A few months ago, Google began testing a new interface for search card results, which removes the bold header color, uses a new Follow button with the Discover logo, and introduces more tabs for accessing relevant information about the subject. That i…

While everyone else even remotely famous was at Coachella for April’s middle two weekends, Seattle-born legends Brandi Carlile and David Grohl took to the streets of their home city to busk.
Their set in front of Pike Place Market on Saturday w… 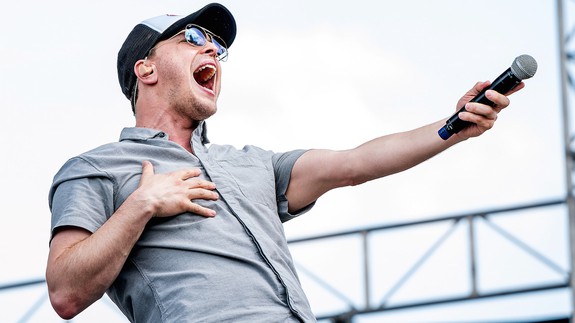 Gavin DeGraw took quite a tumble on Saturday after performing “The Star-Spangled Banner” at an NHL game. The performance itself was generally well-received, but DeGraw’s wipeout went viral.

Fans attending the game between the Nashville Predators and Dallas Stars caught the fall from multiple angles, and while it doesn’t get much better, it does get funnier.

I can’t stop watching Gavin DeGraw falling, so let me know how the rest of the game goes 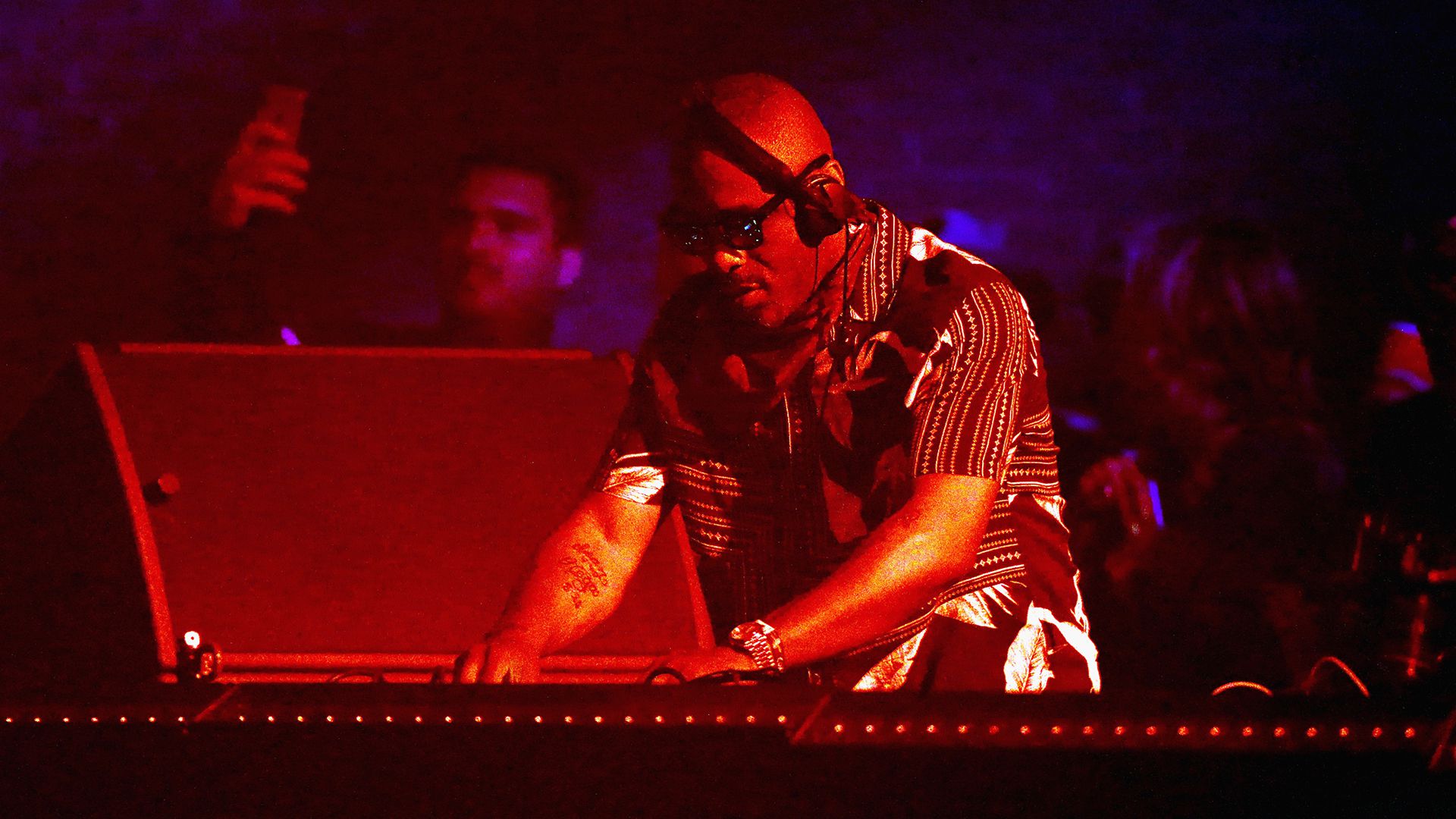 The music video for Abi’s latest single, ‘Boomerang,’ is here, and HollywoodLife has the EXCLUSIVE premiere!

It’s a party! Daddy Yankee enlisted Katy Perry for a hot new remix to ‘Con Calma’ & the pop star showed off her vocals while singing in Spanish.

Finally! The Biebs is getting back to music — although not in the way we anticipated. The singer dropped his 1st feature of the year in Lil Dicky’s new song, ‘Earth,’ which includes just about every singer on the planet.

According to Variety, Ariana Grande was paid $8 million to headline Coachella this year. Beyoncé reportedly received between $3 and $4 million last year.

Breezy has blessed up with a new track! Chris Brown dropped a suprise collab with Nicki Minaj and G-Eazy on April 18 & it’s FIRE.